My week went from bad to weird to good to ALRIGHT!. Bad because I was really tired and tired makes me cranky. More bad because Jersey Shore isn’t that funny the second time around. Weird because the cranky lingered when there was no reason for it. Good because Mrs. Lucky’s insurance co. gave me no hassle and offered to handle all of the repairs and a rental.

ALRIGHT! came twice. The first time was when I heard Prop 8 had been overturned. I could write many a blog post about that subject, so I’ll just say I’m more than happy California has finally seen the light… in terms of gay marriage. If they could just fix this whole bankruptcy thing. I’m looking at you, Arnold.

ALRIGHT! part two came around when I met a writer/actress friend last night. We’ll call her M. She is blunt like myself and has no issue telling me when something I write/do/say/wear/order for dinner sucks. She read my book and she loved it. I was actually floored by her critique and her praise which meant even more coming from her because she doesn’t read a lot of romance or paranormal. I know my work will not be for everyone and I didn’t write it with that crazy idea in mind, but it was nice to hear that someone who isn’t exactly my target audience still enjoyed the characters and the story.

We were on to movies then, her first love and my second. I’ve had an idea for a screenplay for over a year, but something has just been a little off when it comes to sitting down to write it. I told the idea to M and she is completely on board with helping me flesh it out. The conversation rolled over to our feelings on Disney Princesses, Zoe Saldana and Meryl Streep and then ex-boyfriends and then it was late and time to go home.

I am still waiting to hear back on the 4 remaining queries and I have plenty more to send out. I’ll be in writer (hopefully not twitter) mode all weekend, with a short break to go salsa dancing with my best friend who I’ve been blowing off since April-ish, when I crawled into a deep writing hidey-hole. I’m interested to see what and who the weekend brings… 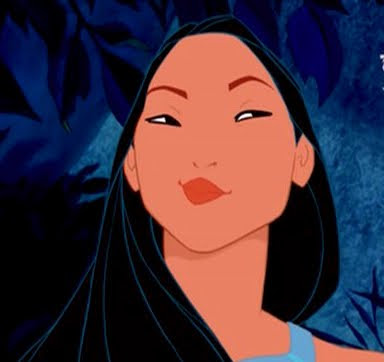 I think this picture is funny.

UPDATE: I just realized the NFL preseason starts this Sunday. I’m going to go ahead and say that qualifies for ALRIGHT! part 3.   🙂