It’s officially my book birthday again! Weee! The Fling hits shelves nation/internet wide today. Here are the other titles Bold Strokes Books is putting out today, all available in print and ebook. I’ve highlighted the titles I’ve read so far and both were excellent.

This video has nothing to do with anything, but I love this song. Usher’s new “jam” Climax.

Fellow author Rachel Spangler does occassional blog posts where she shares the search terms that have brought people to her site. I usually share mine with her, but now I’ll share them with you. Here are the results for the last 30 days.

And for no reason at all, here is my take on HBO’s new show, Girls. I posted this on  my tumblr yesterday, but I’m sharing it here to keep from driving people unnecessarily toward tons of nude photos. 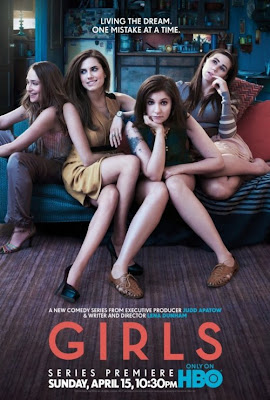 so here are my thoughts on #GIRLS AT THIS VERY MOMENT, as I am sure they will evolve.
i’ll get this out of the way first (since there’s been a lot of chatter about in the twittersphere). i NEVER expected there to be any sort of diversity on this show. ever. look at the poster. so i’m not upset that there was one WOC who scored one line and will never be seen again since Hannah no longer works with her. And i’m not upset that in NYC there was one black walking down the street. i am not upset by this because it is EXACTLY what i expected. my bar was set real low on the diversity scale.

as with the New Girl, and Don’t Trust The B in APT 23 and even 30 Rock, we are seeing a continuation of a new female figure on our televisions. The quirky brunette is the new dumb blond. her large breasts and wide eyes have been replaced by glasses and one liners. that in mind, GIRLS is not some new feminist take on the 20 something. these girls are not kicking ass and taking names. they are barely taking care of themselves. they are not even respecting themselves. seriously. all 4 of them are taking it pretty hard to the face.

characters: i know nothing of Lena Dunham, but as with many in Apatow’s camp i am sure parts of this are autobiographical. PARTS as Dunham is 25 with a show on HBO, soooo

I haven’t update this blog in almost a month because, guess what, I’m still waiting to hear back from a particular agency. I should know something by December 20th and hopefully this will turn into a blog about how my awesome book is about to be published. I’m 20,000 words into my next book and seeing more and more that I really am a sucker for a happy ending.

In the past 28 days the following things have been consuming my thoughts and my time. Some of them actually have to do with my writing. 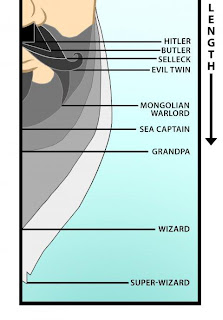 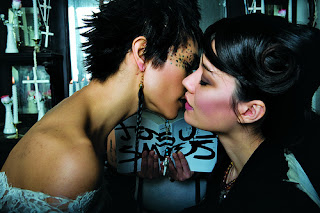 Bits 1: I received another form rejection this morning. This one was extremely polite and a little bit inspirational, reminding me, the writer, that the literary world is very subjective and even though my work may not have been for them, there are still other agents out there who may be very excited to represent my work. And I believe it.

Bit 2: Some good news… M and I have officially decided to work on a screenplay together. She’s a pretty awesome person to be around in general and she’s an amazing writer. The idea of jumping into this project with her is keeping my spirits extra high as I pack for wedding #2. Overnight flight with a layover. YAY!

Bit 3: Here are a few pieces by the artist El Mac. His murals are all over the world, several spread around Southern California and a couple of which I pass daily in LA. He’s inspired a scene in my book (elmac.net). I would also give a solid lock of good hair to get cover art from this man. 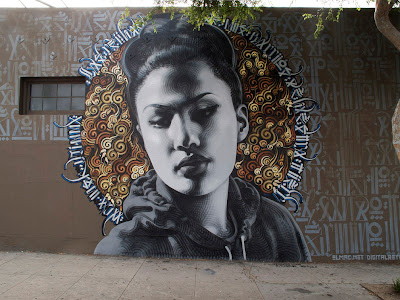 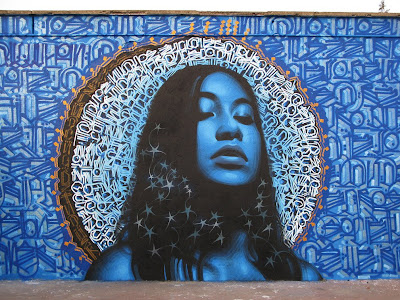